Author Steven Hartov will be the guest speaker at Congregation Adas Emuno on Sunday, November 12 from 4:00 to 5:30 PM. 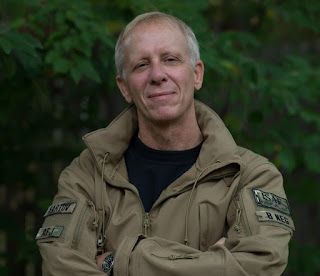 His works include the Israeli espionage trilogy, The Heat of Ramadan, The Nylon Hand of God, and The Devil's Shepherd.


His novel, The Heat of Ramadan, was adapted for the feature film, The Point Men. 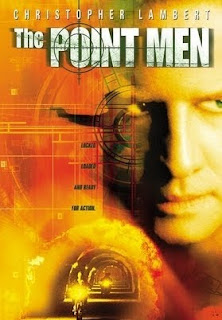 Hartov served in the U.S. Merchant Marine Military Sealift Command and was a volunteer in the Israeli Defense Forces Airborne Corps, serving as a paratrooper and later in a Special Ops branch of Israeli Military Intelligence. His latest work of fiction, The Soul of a Thief, set in occupied France in 1944, is due to be released in May 2018 by Harper Collins.