Well, Hanukah may be over now, but the pleasant memories linger on.  And it is certainly not too late to share with you the latest about the Senior US Senator from the great state of Utah, Republican Orrin Hatch.  What does Hatch, a Mormon from Utah, have to do with our Bergen County Reform Jewish congregation, you may ask.  Well, nothing directly, but Time magazine reports that he recently wrote a song called, "Eight Days of Hannukah," which they described as "a snappy, earnest ballad about the Jewish holiday that went viral Dec. 9 after Tablet magazine posted a video for the track online."  And here it is, courtesy of Vimeo, a leading alternative to YouTube:

Eight Days of Hanukkah from Tablet Magazine on Vimeo.

The Time article goes on to relate

While the 75-year-old Mormon looks a bit uncomfortable and out-of-place throughout the two-minute "making of"-style video, the man is serious about his love for God's chosen people: check out the mezuzah necklace he flashes at 00:45. "Anything I can do for the Jewish people, I will do," Hatch told the New York Times. "I feel sorry I'm not Jewish sometimes." 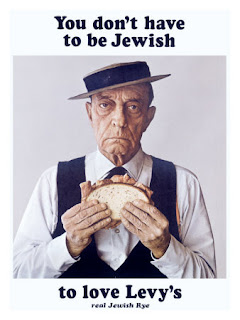 Well, you don't have to be Jewish to love Hanukkah!  Happy Chanukah to you, and Happy Holidays!