With the Fourth of July falling on a Friday, we can expect a Shabbat evening filled with fireworks, and we don't mean only of the spiritual variety.

For this reason, tonight's services will be held at an earlier time, 6:00 PM rather than 7:30 PM. And if weather permits, we will hold our services outside, in our garden (next to our religious school building).

And to get into the true spirit of 1776, in a Jewish way, here is a short video entitled Jews In America; The American Revolution:

And here is the substantial write-up on YouTube by John G. Fox:


The American Revolution gave birth to a nation with a constitution that embraced to an unprecedented degree religious freedom and liberal ideals of democratic equality. The new federal government of the U.S. was to be utterly blind to differences of religion, allowing all to vote and to hold public office. Jews had never experienced anything like it in all their 1,700 years of Diaspora life.

Previously, the Jews of North America had been sojourners—tolerated, even welcomed, in some places, but not in others. The revolution, however, had changed the social and political landscape. Jews had overwhelmingly supported the cause of independence and had fought alongside other patriots. They were partners in the new enterprise and they took pride of ownership in the new republic. Public awareness of Jewish participation in the revolution also helped win acceptance of the Jews as a part of the fabric of America.

Although the struggle for political rights at the state level would take several decades, American Jews now felt entitled to rights guaranteed by the U.S. Constitution and stepped forward openly to fight for them. This new sense of pride and self-assurance was already evident in the 1790s, during the debates between Federalists and Jeffersonian Republicans, when Jews openly defended themselves against the occasionally bigoted attacks of Federalist writers.

Jews were eager to join in the political life of the nation and to be seen as completely American. They marched in parades celebrating the ratification of the U.S. Constitution. They had been part of Freemasonry, a movement to which many of America's founding fathers also belonged, since its inception in America. They served in public office at the municipal, state, and federal levels, except in a few states that still required a religious test for public office. There were some who resented the Jews, but almost every religious group in America had its enemies. By the 1820s, American Jews, although still extremely few in number, felt that they were as American as any other social or religious group. What is more, a large number of other Americans agreed with them.


While the Jews of Colonial America supported the fight against British tyranny, one name stands out from all the rest: Haym Salomon. Here now is the Haym Salomon Doc Promo 2014 created by the the Jewish War Veterans, Department of California, on their effort to produce a documentary about the Jewish hero of the Revolutionary War:

And while we're on the subject, here's an interesting video entitled The Jew Who Saved America -- Who Was Haym Solomon?. Most of the video is an explanation of the symbols found on the dollar bill and the Great Seal of the United States, but there is a tribute there to Haym Salomon that will leave you never looking at our currency and Seal the same way again. The video ends with a patriotic song that is only fitting for our American Independence Day: 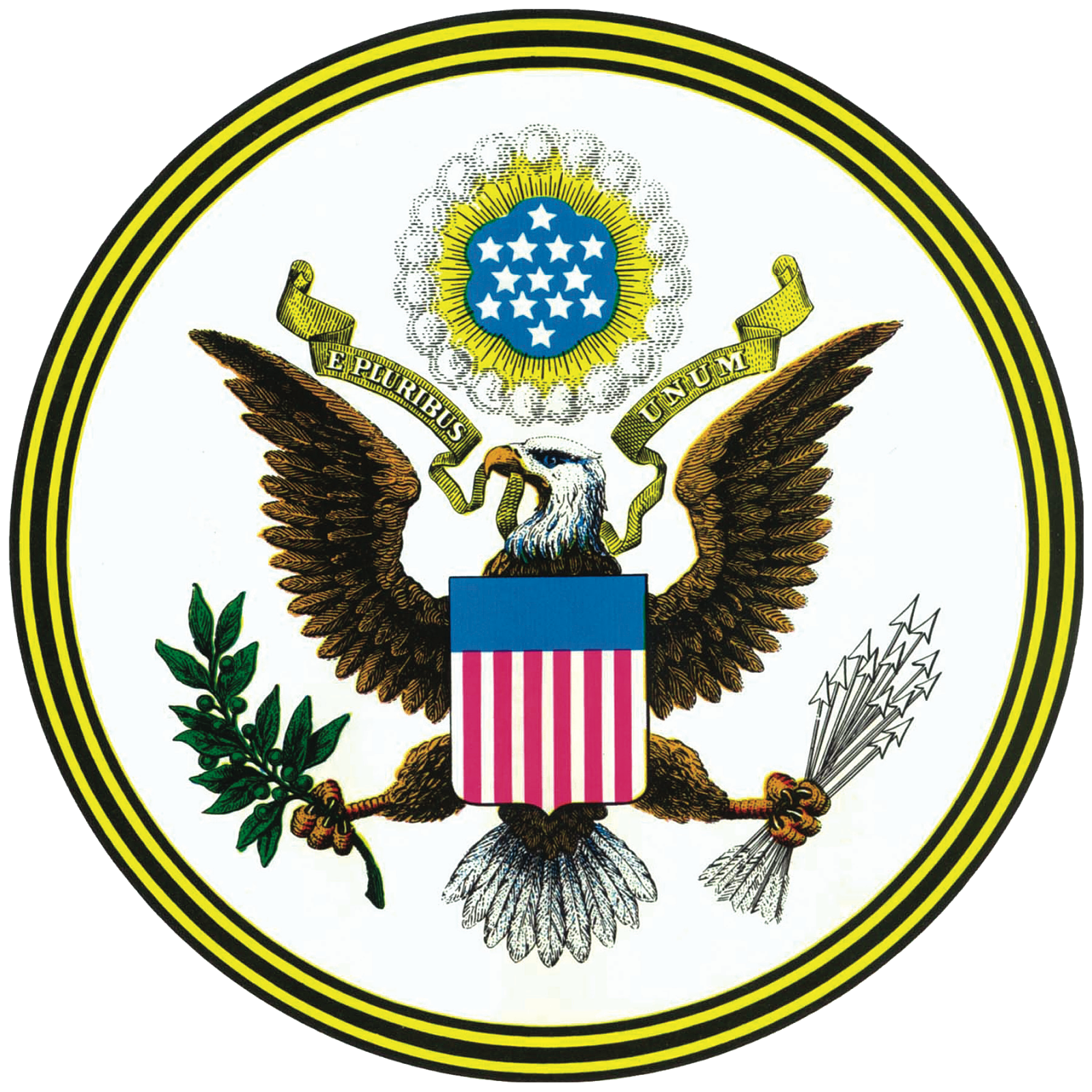 And finally, it is only fitting that we include here the text of the letter sent by George Washington to the Hebrew Congregation at Newport, dated August 18, 1790:

While I received with much satisfaction your address replete with expressions of esteem, I rejoice in the opportunity of assuring you that I shall always retain grateful remembrance of the cordial welcome I experienced on my visit to Newport from all classes of citizens.

The reflection on the days of difficulty and danger which are past is rendered the more sweet from a consciousness that they are succeeded by days of uncommon prosperity and security.

If we have wisdom to make the best use of the advantages with which we are now favored, we cannot fail, under the just administration of a good government, to become a great and happy people.

The citizens of the United States of America have a right to applaud themselves for having given to mankind examples of an enlarged and liberal policy—a policy worthy of imitation. All possess alike liberty of conscience and immunities of citizenship.

It is now no more that toleration is spoken of as if it were the indulgence of one class of people that another enjoyed the exercise of their inherent natural rights, for, happily, the Government of the United States, which gives to bigotry no sanction, to persecution no assistance, requires only that they who live under its protection should demean themselves as good citizens in giving it on all occasions their effectual support.

It would be inconsistent with the frankness of my character not to avow that I am pleased with your favorable opinion of my administration and fervent wishes for my felicity.

May the children of the stock of Abraham who dwell in this land continue to merit and enjoy the good will of the other inhabitants—while every one shall sit in safety under his own vine and fig tree and there shall be none to make him afraid.

May the father of all mercies scatter light, and not darkness, upon our paths, and make us all in our several vocations useful here, and in His own due time and way everlastingly happy. 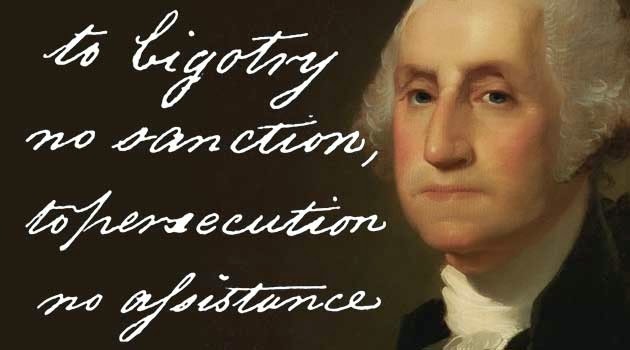 And in that Spirit of 1776,
we wish you and yours
a very happy Fourth of July,
and Shabbat Shalom!